“The Ships of Earth” by Orson Scott Card

You guys, I’m telling you: Orson Scott Card writes stories that connect you to your own humanity in a way like no other author.

“The Ships of Earth,” by Orson Scott Card, is the third installment in his “Homecoming Saga” (link in bio, code “HOMECOMING”), which follows a group of humans who have grown up on the planet Harmony, which is where humanity migrated after decimating Earth 40 million years ago.

Now that the caravan has left the city of Basilica, the group of 16 is about to embark on a journey across the desert to where the starships have been preserved so they can return to Earth, because some mysterious being, the Keeper of Earth, keeps sending them dreams, and calling them back.

Since I just wrote that paragraph, the premise seems a bit wonky. But let me tell you, the story is good, but the characters and their interior life co-mingled with the circumstances around them makes for such gripping narrative that I read this whole book in less than a week.

Orson Scott Card does that to me. I pick up a book of his and CANNOT PUT IT DOWN. Thankfully, he still has lots of books that he has written that I have yet to read. Many of his books are already on my list of Favorite Fiction Books. (link in bio, code “FICTION”).Who’s your favorite fiction author? 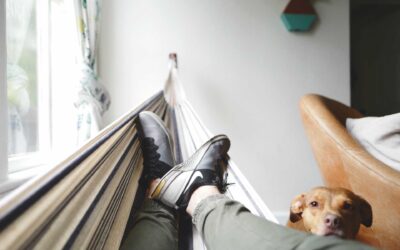 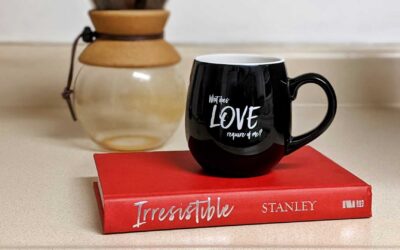 Why do people like Jesus, but don’t really like the church? Why are there so many divisions between Christian denominations? Why are there less and less people with each generation who value being a part of a church community? Andy Stanley tackles some questions like... 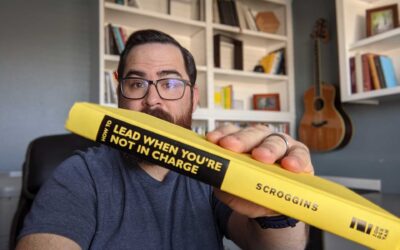 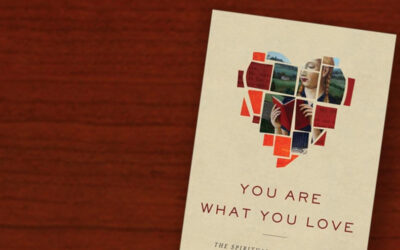