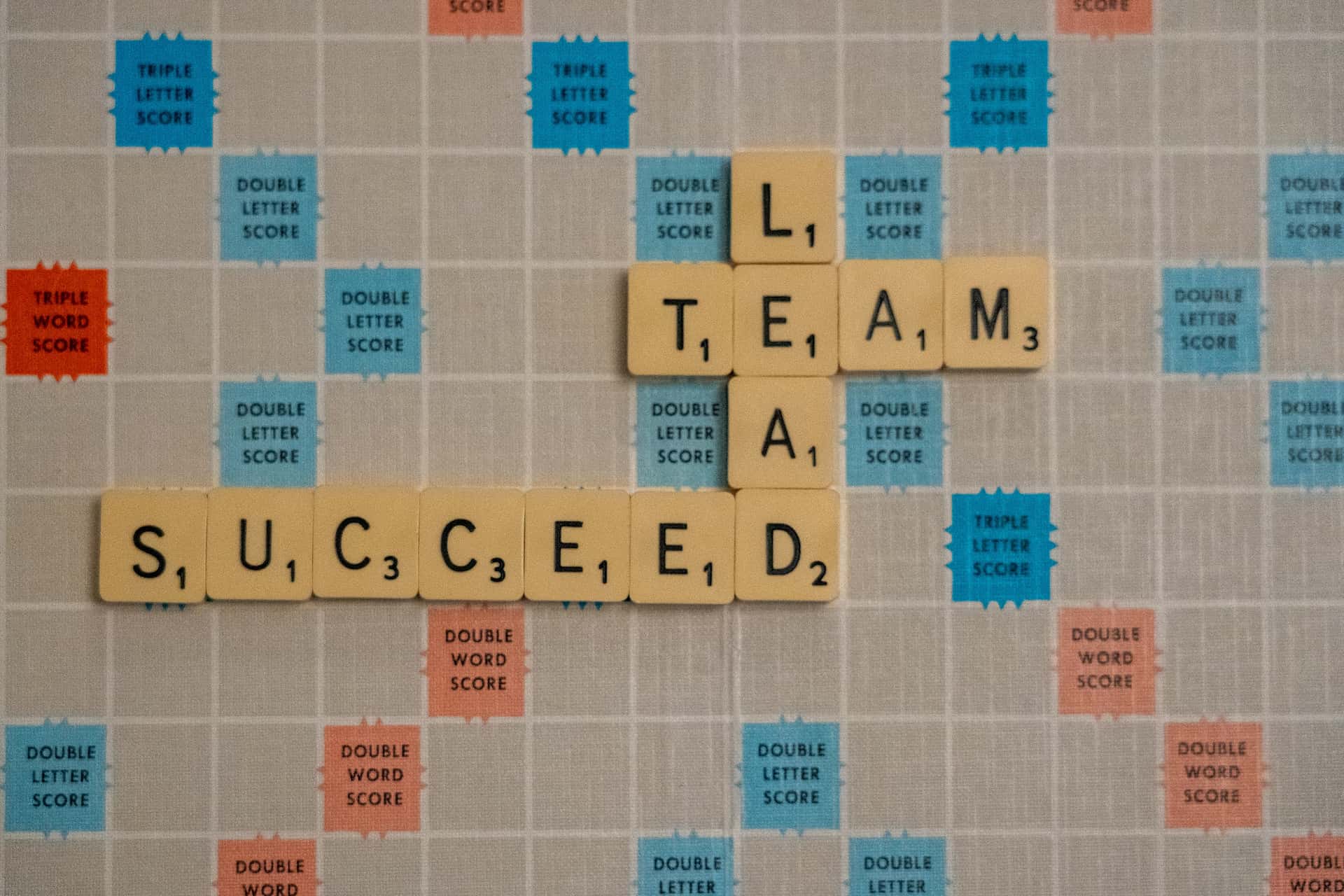 I have always been the type of person to be willing to step in to leadership areas. I see a hole, and I offer to step in to fill it, no matter whether I’m competent in that area, or if it’s going to be a learning experience. That means that I served in leadership situations at a young age, and even though I was willing to learn and help, my maturity didn’t always match what the opportunity called for.

Sure, my competence was there: I could teach and speak publicly. I could dive in to technical challenges. I could rally others around a goal.

But my character hadn’t developed enough yet. And this manifested in poor leadership qualities like impatience, micro-managing (or just doing it myself because it’s faster), and prioritizing tasks over people.

It wasn’t until I started serving under other leaders who also demonstrated some of those qualities that I noticed it in myself and resolved to begin the work of learning better approaches to leadership.

And those are all good things! Having a sense of purpose in your life is a good thing. But the trouble started when that sense of importance or purpose was threatened in some way.

If someone pushed back on a decision I had made, I took it as a personal offense. If someone else on the team starting running with an idea, I felt the urge to corral them in, or to add my two cents so that I could be a part of the process.

When I felt needed, I was a supportive leader with innovative ideas. But when I felt like my influence was diminished in some way, I started acting like a narcissist and began to view projects and people as subservient to my own position.

BAD LEADERS NEED TO BE NEEDED

The truth is that people who need to be needed make bad leaders. People who have their identity wrapped too tightly in their leadership role and influence will always bring the potential for impact down because they will always be serving two outcomes: the success of the project and their own success. And depending on how low their maturity is, the pursuit of their own success will usually outweigh any other pursuit.

People like this make great single-operators. They are driven, competent, and usually successful. They make great salespeople, great entrepreneurs, and great star athletes.

But they make bad leaders.

But if the leader is constantly serving their own need to be needed, that will cause tension and stress in the group who are now trying to solve a problem while also serve the ego of the leader.

We see this in companies where leaders vie for relevance by fighting to take credit for ideas.

We see this in sports where star athletes refuse to be a team player because they are too focused on their own stats.

We see this in family dynamics where a parent gets wrapped up in being needed by their spouse or kids, and so they constantly feel the need to control the activity list, or the chores, or the school booster club.

Bad leaders need to be needed. So what do good leaders do?

GOOD LEADERS NEED TO BE SUCCEEDED

He made the point that bad leaders usually stay stagnant in an organization, because their leadership potential, and therefore their value to the company, is capped by their own competence. If everything they are involved in is simultaneously serving their need to be needed, then nothing will transcend their own capabilities, since that would be a threat to their identity.

Good leaders need to be succeeded.

Good leaders are constantly working to invest in the people around them so that the group as a whole can grow. When a good leader is able to give away influence and ownership, it frees them up to serve the people they are leading with more support, training, accountability, and patience.

When organizations have a culture that encourages succession, it cultivates opportunities for more and more people to grow in their gifts. It opens doorways to new skills for individual members of the team, and that in turn benefits the whole organization. It raises the threshold for success above a single leader’s aspirations and abilities.

But organizations are not the only groups that benefit from a culture of succession.

Athletic teams that focus on succession ensure that a winning streak lasts longer than a single player’s ability to not get injured. Having a “deep bench” ensures that there are no weak links. Having coaches and trainers that invest in those under them creates a culture of learning, rather than vying for a seat at the table.

In families, a culture of succession looks like kids learning independence and autonomy with valuable skills like cooking, laundry, and managing their schedule. Creating an environment where learning is a high value means that siblings might be able to teach each other practical skills, rather than just teaching each other new dances from TikTok. And when a culture of succession is centered around the development of people, it means that grace and patience can be the methods for learning from mistakes and successes alike.

LEARNING HOW TO BE A GOOD LEADER

The old adage “leaders are learners” is truly a huge part of this process of creating a culture of succession. Leaders who value the process of learning will also be the type of people who value investing in the continued learning of those they lead.

The key is being committed to learning, for yourself and for others. Learning how to be a good leader, one who invests in others and trains them up to take over for them, involves creating a culture of learning and reflection.

As you reflect on this, who was the best leader you ever served under? What made them such a good leader?

The page you requested could not be found. Try refining your search, or use the navigation above to locate the post.